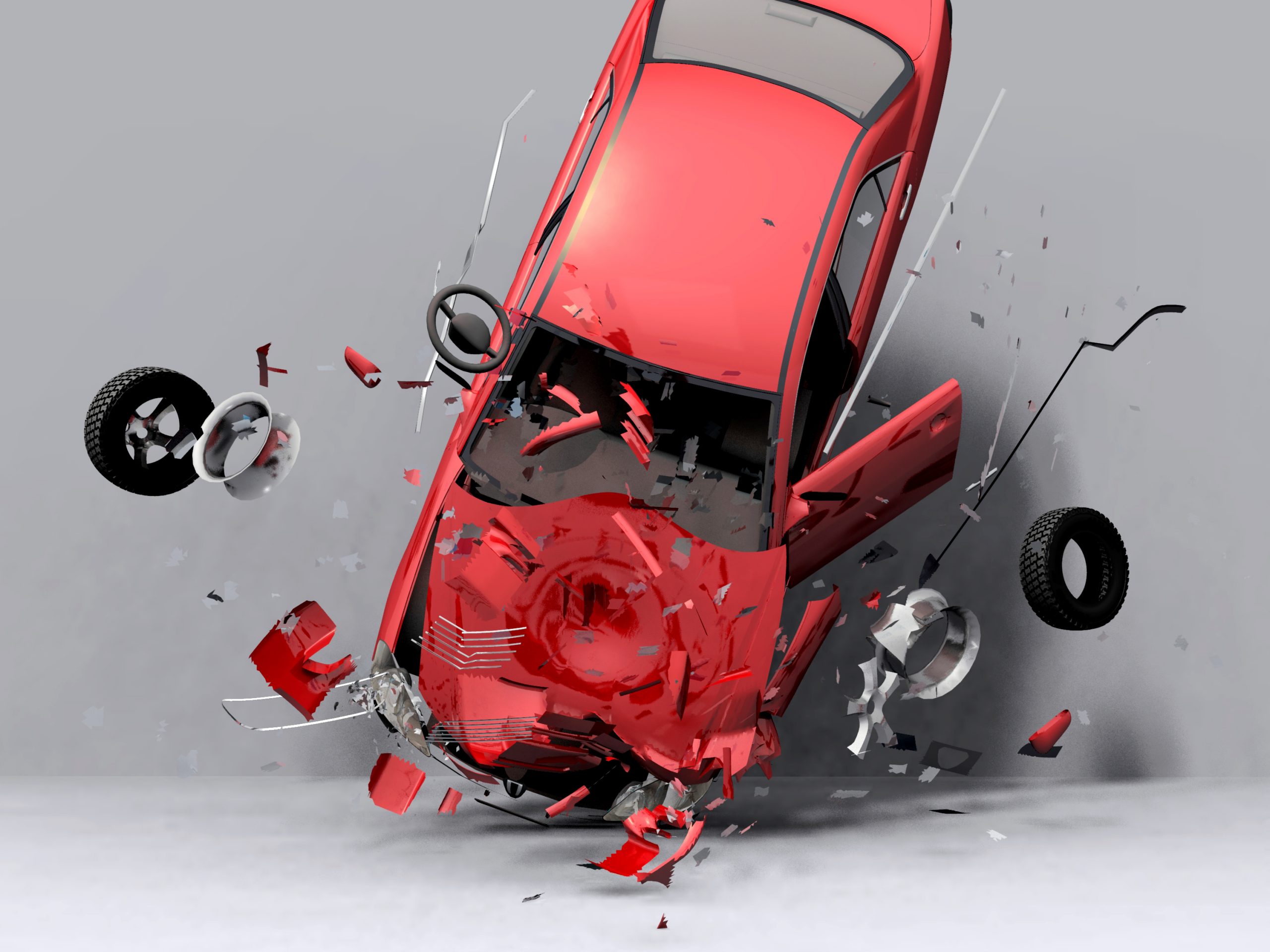 This morning, it was revealed that Tesla has purchased a sum of Bitcoin worth $1.5 billion. Immediately after the news began to circulate, the leading cryptocurrency by market cap exploded from under $40,000 to $45,000 at the high.

As the new record was set, the resulting FOMO drove “massive incoming traffic” to crypto platform Binance, causing the typically reliable exchange to crash. What does this mean about what’s to come for Bitcoin?

At the height of the last crypto hype bubble back in 2017, cryptocurrency exchanges couldn’t keep up with new user registrations. Investors scrambling to buy Bitcoin and altcoins proved to be too much for the young industry to handle at the time, and was in part responsible for the bubble bursting back then.

But nearly four years has since past, and fundamentally, cryptocurrencies like Bitcoin have never been stronger. And amidst unprecedented fiat money printing, the limited-supply assets are showing their true value.

Bitcoin alone since the start of the pandemic has risen from $3,800 to now over $44,000 and currently climbing. It is no longer individual investors seeking to protect wealth or make some cash, businesses are now buying up the digital currencies hoping to preserve company treasury reserves.

The trend was kickstarted by MicroStrategy, and later Square Inc followed suit. But the most recent corporation buying BTC might be the most significant yet.

This morning, news broke that Telsa had acquired $1.5 billion in Bitcoin, according to an SEC filing. Price action went bonkers once the news spread, and another wave of cryptocurrency market FOMO began.

Leading Crypto Exchange Binance Goes Down “All Because of Elon”

The buying frenzy this morning was enough to take down Binance, which is still struggling at the time of this writing. Binance CEO Changpeng Zhao revealed via Twitter that “massive incoming traffic” was the culprit and it was “all because of Elon.”

Massive incoming traffic. Some lags observed in some regions. Auto scaling. Should catch up soon. All because of Elon.

The eccentric Tesla CEO has been toying with the cryptocurrency community, recently adding the Bitcoin hashtag to his Twitter bio, but later promoting the Dogecoin cryptocurrency. Both coins have been in the limelight recently as investors flock to whatever Musk tweets about next.

But random tweets trolling the internet or adding an update to a Twitter bio doesn’t have nearly the same weight as a confirmed $1.5 billion purchase, which is in essence a vote of confidence in the cryptocurrency from Musk.

Musk recently said that Bitcoin was “on the verge” of being more widely adopted, and if this recent purchase was anything to go by, Musk either believes that day is now here, or intends to help see the statement through.

Bitcoin Poised to Form Golden Cross That Could Extend 2021 Rally